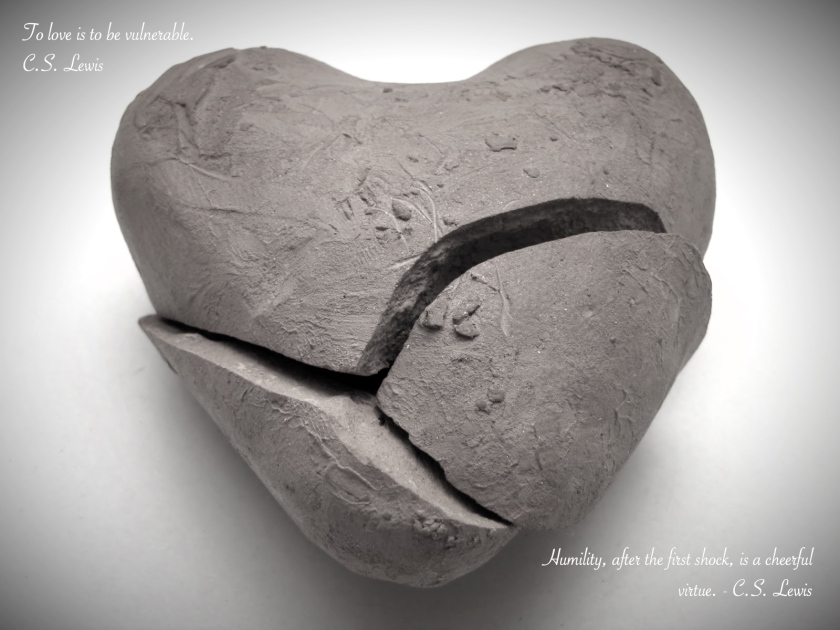 The Apostle Paul is my Biblical Hero. You may say, well what about Jesus? I love Jesus with all of my heart, soul, and body. He is my Savior and my man crush; Paul does not even hold a candle to Jesus…and that is why Paul is my Biblical Hero.  He was a deeply faulted man, a man who had rage against Followers of the Way to the point he would either torture and kill them or have his people do it for him. Paul was the lowest of the low by his own admission. He was a man who was deeply aware of his many faults…he is a man I want to be like.

We live in a society where we are successful for our individualism and our appearance. We are successful when we climb the corporate ladder, make lots of money, marry the trophy husband or wife, have beautiful and gifted children, own a massive house that exceeds our budget, have the perfect body to the point we are willing to buy it, drive new cars, and have all the toys. We are successful for what is on the outside and quite honestly nobody really gives a crap what is going on in the inside as long as you keep it there and don’t expose it. NEVER EXPOSE IT…to the point you cannot live with the internal pain any longer and you begin to consider or worse…commit suicide. We live in a world right now where we are willing to risk mental breakdown to maintain the perfect image. Willing to risk our marriages, our health, our soul…over an image…What the…!

Paul was a man who was so disillusioned with what he thought was truth, he became a feared murderer. Until the day that Jesus stood before him and asked him one simple question, “Why are you persecuting me?” That was the day Paul’s perspective changed and he began to see the corruption and filth that was interwoven in his own flesh.  His eyes were opened to his brokenness. That day the Lord humbled him to save his soul. Paul was made blind and had to be led to a Christian, who he was going to persecute, in order to regain his sight through prayer. From that day on, Paul became a lover of Jesus to the point he was willing to go anywhere and do anything, simply to share the love of Christ with the world. He risked his life, his well-being, and he worked hard to bring the message of Grace to the world.  Paul says in Romans 7 (see the chapter for exact words), he did what he didn’t want to do, even though he knew what was right. He was keenly aware that NOTHING good lived in him and he fully admitted he was a miserable person, yet he found faith and hope in Jesus Christ.

That is why he is my hero; because he knew in and of himself, he had nothing. His only hope was Jesus. I am a deeply broken person. I have struggled with pornography. I have used drugs. I have abused alcohol. I have anger issues at times. My kids are not perfect. I am keenly aware the only person who thinks I am a trophy husband is…who am I kidding?! I may swear occasionally (more so in my head). I speed a lot. Dave Ramsey would never hire me. I like clothes a little too much. I can easily obsess about anything.  And the list goes on and on. I am a deeply wounded and damaged individual, but I know one thing…I must strive every day to be more like Jesus. His grace is not a reason for me to go on in my sin, but I am thankful His grace covers my sin.

The most damaging lie we tell is the one that attempts to portray perfection…the “I have it all together” attitude. That lie is one that has both earthly and eternal consequences. There was only one who stepped on this earth that was perfect, for the rest of us…imperfection is in our DNA and the only hope we have is Jesus. Be honest, be open, find a friend to pour your heart out to, and pursue the love of Jesus over your own faults. His grace is greater than your imperfections…learn to give yourself the same amount of grace.

I am son of a Father who loves me unconditionally and whose grace is abounding.  I know this because my journey is full of mistakes and missteps, yet He continues to pick me up, dust me off, and set me on the correct path again.  He has blessed me with an amazing family, a wife whom I love dearly and who loves me in the midst of my flaws, and two beautiful daughters.  We believe our family has been called to live life a little differently; we do not need much to live, be content, and joyful.  In order to live with contentment and joy we have made the decision to put our trust in our Heavenly Father and not the things of this world.  That is our path and this blog is our journey to Living Purposefully. View all posts by Scott Bos